Tammy’s roots in gospel music run deep.  Some of her earliest childhood memories are of the old time convention singings in little country churches where a hand-held paper fan was the only means of air conditioning; where little old ladies would get so excited they’d dance in the aisles and people were not ashamed to kneel at the altar to pray.  Her granddaddy, Reverend R.O. Blackwell, pastored a little country church on Sand Mountain, AL (home place to Vestal Goodman and the group Alabama).  Her family had a Southern Gospel group by the name of the “Free Hill Singers” (later known as “Tribute) that toured the countryside and, soon, Tammy’s mom began to prepare her to follow in those same footsteps.

Tammy’s career in music began to flourish as a very young age and by the age of 13 she had already cut her first solo project with long-time friend, Gordon Mote (recording artist as well as pianist for Bill Gaither/GVB/Gaither Homecoming).  During her teenage years she balanced a solo ministry as well as touring with the family group and being featured in a local church quartet.  It was at one of these singings that she met her future husband, Curtis and they were married two years later.

Curtis and Tammy sang together from the very beginning; and eventually, they would start a group of their own called “Throne of Grace” but just as it was getting off the ground, God moved their family to the giant metropolis of Minneapolis, MN.  This was truly a step of faith for both Tammy and Curtis but they knew without a doubt that this was where God was leading, so they followed.

In Minneapolis, Tammy soon met Katie Paull  and joined with her as one of the first members of the all-female quartet, Sweetwater Revival.  The group was almost an overnight success, and they were soon getting the opportunity to minister and sing with many great artists at many great concert events.  Then, on a Wednesday evening at the National Quartet Convention, Tammy received a phone call and she realized that God was moving their family once again.  One month later, Tammy and Curtis along with their children, set out for the rolling foothills of Tennessee.
After their move in 2006, Tammy and Curtis felt the call to once again begin a ministry.  This ministry would be a culmination of all the trials that God had faithfully brought them through over the years.

Looking back on our life, it is so evident that God has been faithful through all of those “crossroads” that we’ve found ourselves standing at.  Many times we chose to follow Him rather than to do what we wanted and, because of that, He has really blessed us and given us a message.  Faithful Crossings is alive today because of this message and we feel that it is our calling to tell others of the never-ending faithfulness of our Heavenly Father no matter where tomorrow’s roads may lead us.

"Preach the word; be ready in season and out of season; reprove, rebuke, exhort, with great patience and instruction. For the time will come when they will not endure sound doctrine; but wanting to have their ears tickled, they will accumulate for themselves teachers in accordance to their own desires, and will turn away their ears from the truth and will turn aside to myths. But you, be sober in all things, endure hardship, do the work of an evangelist, fulfill your ministry."
-2Timothy 4:2-5

In addition to managing Faithful Crossings, Tammy also owns Sumwhatsouth Design and is the Director of Operations for Butler Music Group, a record label in Nashville, TN. 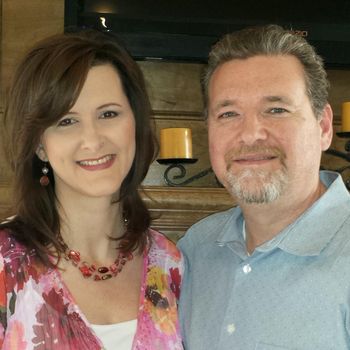 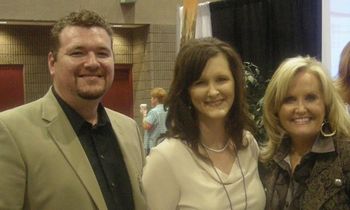 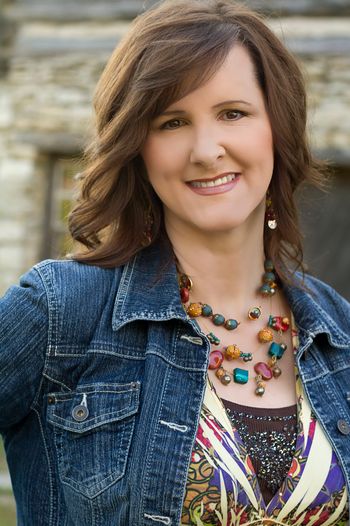 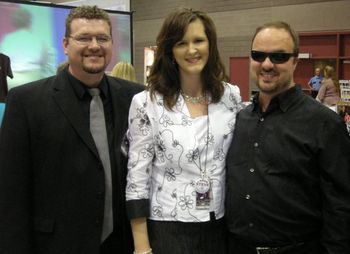 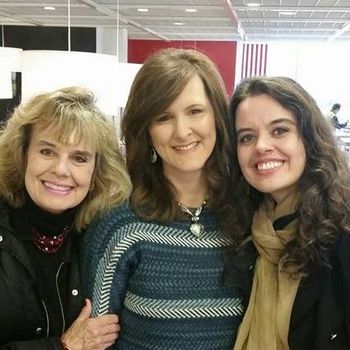 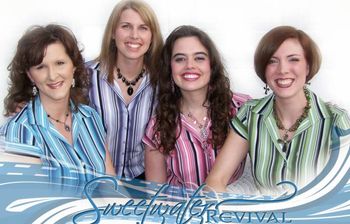 The early years of Sweetwater Revival with Tammy 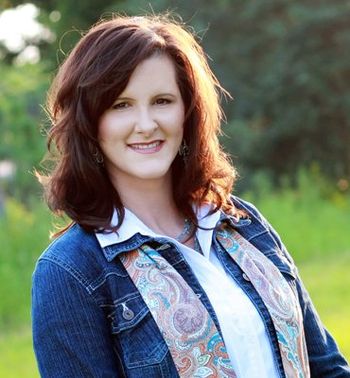 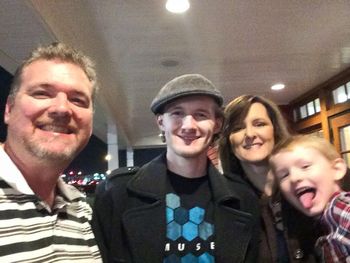 Curtis and Tammy with their two sons, Christian and Chandler 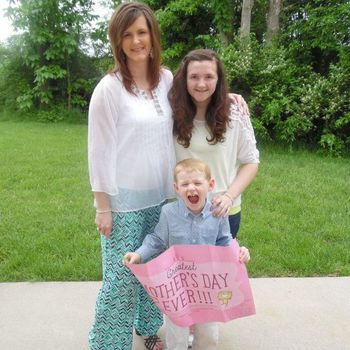 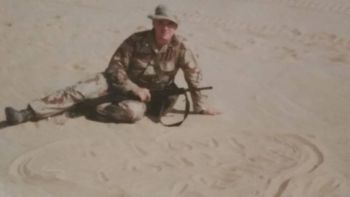 One of my favorite pictures of all time- Curtis, while in the Desert Storm/Desert Shield